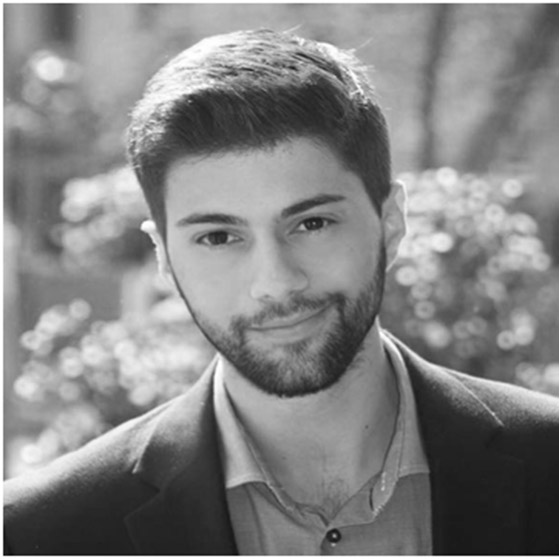 Ioannis joined Platform for Peace and Humanity in December 2021. He has written two articles for the Peace & Security Monitor (South East Europe & Black Sea Region) and has contributed to two team articles.

Ioannis is a political scientist. He holds an MA in International Relations from the Department of War Studies at King’s College London and a BA in Political Science & Public Administration from the National and Kapodistrian University of Athens.

He was previously based in Brussels, following a traineeship at the Neighbourhood and Enlargement Unit of the Council of the European Union. He has also worked as an expert in the field of migration and asylum for the European Union Agency for Asylum.

He is currently working as a public affairs consultant, focusing on political, economic, and regulatory risks in Europe and the European neighbourhood.His research interests are focused on Foreign Policy, Geopolitics of Energy& Technology, International Migration, and the nexus between Human Rights and Business.